Follow us on a breathtaking ride into one woman’s life… and her afterlife.

Follow us on a breathtaking ride into one woman’s life… and her afterlife.

The Departure Train is a new play by Michelle Tocher with director Nicole Arends. 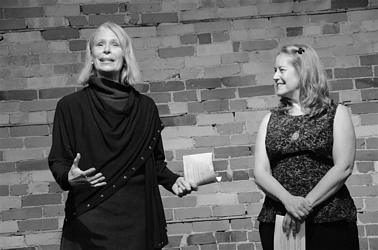 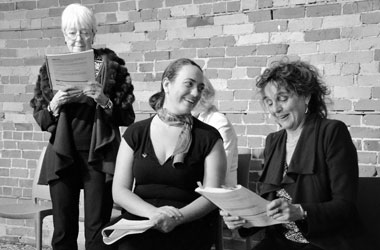 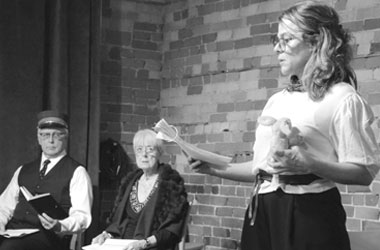 “This is the passage of a train moving through the fire of truth. There are hard things being faced. But where the train ends up is earned and glorious.”
~ Layne Coleman

The Departure Train is a story about a woman who dies and boards a train that takes her back through the terrain of her life.  Guided by a mysterious conductor, she embarks feeling free and unshackled by her old way of seeing the world. But she soon discovers that in order to leave a legacy of love, she’s got to step back into her life and face truths she has spent a lifetime trying to bury.

“A fascinating story based on a woman traveling back over her life at the moment of her death, a trip that leads to self-discovery and redemption. It’s never too late!”
~ Kristine Greenaway 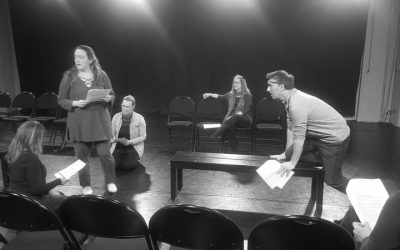 Hello everyone! It's been a little over a year since our last update on The Departure Train and it's been quite a ride - for all of us!  We hope that you and your families have been able to move through these challenging times with ease and with perhaps a few new...

END_OF_DOCUMENT_TOKEN_TO_BE_REPLACED 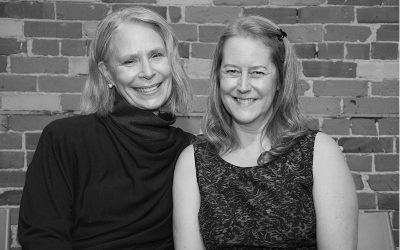 Hi everyone! Well, it’s been nearly a year since we presented the Staged Reading of The Departure Train, and we'd like to update you on our progress. Over the last year, we (Michelle and Nicole) have been meeting every month to continue to develop the play. We’ve been...

END_OF_DOCUMENT_TOKEN_TO_BE_REPLACED 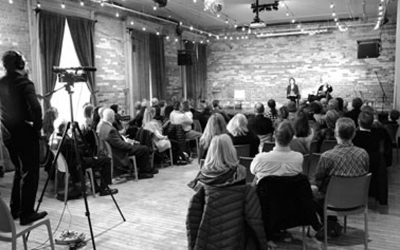 Thank you to everyone who came to our Staged Reading on Dec 2, 2018. We greatly appreciate the feedback and encouragement that we received from our wonderful audience at the Gladstone Hotel. We spent the first two months integrating the feedback and producing a new draft. Over the holiday season,...

END_OF_DOCUMENT_TOKEN_TO_BE_REPLACED

The Departure Train takes us out of the ordinary dimension to follow 87-year-old Audrey Doyle into the afterlife. As Audrey boards a train and begins to travel back through her history, the story explores the realm of the afterlife and the challenges that might be faced by a soul who longs to leave meaningful gifts to the living.

The play tells a spiritual story that can speak to all audiences regardless of their religious backgrounds or beliefs. It poses all sorts of questions about the relationship between the living and the dead and the nature of the crossing made by transitioning souls.

With her love of fairy tales and myths, Michelle has incorporated a number of magical elements in the play. The conductor on the train is a mysterious character who carries an itinerary book that seems to comprise the whole of Audrey’s life. Audrey herself clings to a “bag of faith,” which has its own life in the story, and she gives her daughters the gift of illuminated eggs which have the potential of hatching and granting Audrey’s best wish for each of them.

There are also rules in the afterlife. As a ghost, Audrey has new powers. She can, for example, direct the train with her intentions as she moves back through her life. In developing the play, Michelle and Nicole asked many questions. Can Audrey communicate with her previous human self? Can her best wishes for her daughters translate into real experiences, and if so, how? What is the power of Audrey’s love as she confronts the suffering of her daughters and her own denial?

In our culture, death is often treated as a final event. The relationships we have with the dead, the mysterious experiences that happen around transition, and the struggle for redemption are expressed in religious languages, but this is a universally spiritual exploration of the subject. The Departure Train gives us a lens through which we can profoundly consider this life and the afterlife.

First written as a short story, The Departure Train came to Michelle in an “aperture of light that suddenly opened.” After sharing the story with Nicole, they both embarked on the project of developing it as a play, elaborating the scenes, characters, and the world on the other side. The setting for the story is mythic, but it is grounded in ordinary life, providing a deep view of ourselves from the other side.

We'll keep you posted with the latest news and developments of The Departure Train.